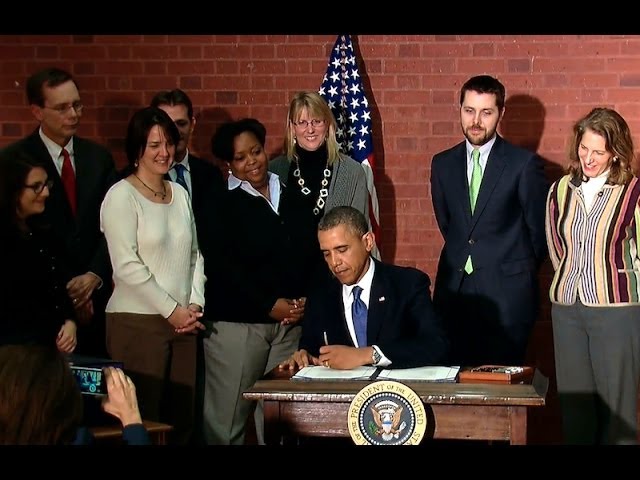 On January 17th, 2014, President Barack Obama signed the Consolidated Appropriations Act of 2014 into law, ceasing the sequester and funding the federal government until September 30, 2014.

The Federal government sequester, the automatic spending cuts into both defense and non-defense categories that began in March of 2013, has ended, at least for the time being. Over the past few weeks, Congress put together House Resolution (H.R.) 3547, named the Consolidated Appropriations Act of 2014. H.R. 3547 is an omnibus bill, a bill that rolls multiple department budgets into one. In this case, H.R. 3547 contains $1.1 trillion dollars in funding appropriations for all 12 subcommittees of the federal government for the fiscal year of 2014, which ends on September 30, 2014.

The sequester, a failure in bipartisanship, caused a lot of harm to many government programs. Francis S. Collins, the current director of the National Institute of Health (NIH) said about the sequester, “I worry desperately this means we will lose a generation of young scientists.”

But by January 2014, the Republicans and Democrats, galvanized by the large outcry of the public and by many lobbying groups including the CDF, succeeded in finding a bipartisan compromise on the federal budget.

The bill, calling for more funding than the Republicans sought, but less than President Obama had proposed, appropriates $45 billion dollars to help many agencies recover from their stagnation and losses caused by the sequester cuts of 2013. The Food and Drug Administration (FDA) collects $2.55 billion dollars, a $96 million dollar bump from its 2013 pre-sequester budget, while the United States Department of Agriculture (USDA) receives $1.1 billion dollars, a $227 million dollar increase over 2013.

The Center for Disease Control (CDC) will also get its fair share of support. A $369 million dollar increase in its budget puts it at $6.8 billion dollars for the fiscal year. These funds will help the CDC sponsor more research, help its fight against infectious and chronic diseases, and continue to build national stockpiles of medications vital to the American public.

The NIH will also be receiving a $1 billion dollar boost in funding over its sequestered budget, allowing it to continue its role as the leading supporter of biomedical research in the world.

On January 17th, President Obama signed the Appropriations Act of 2014 into law. Now that the government is no longer partially shut down “We can focus our attention where we need to, on growing this economy and making sure that everybody gets a fair shot as long as they try” Obama said. With an optimistic outlook on this upcoming year, Obama announced “our government is going to be operating without, hopefully, too many glitches over the next year. And not only is that good for… all the dedicated public servants in the federal government but, most importantly, it’s good for the American people.”