Arsenic is found in nature, thus we are all exposed to small traces of it through our water and food. But it is also a known human carcinogen; acute exposure can harm the skin, lungs, bladder, liver, and kidneys.

Arsenic is found in nature, and we are all exposed to small traces of it through our water and food. But it is also a known human carcinogen; acute exposure can harm the skin, lungs, bladder, liver, and kidneys. Arsenic exposure has been linked to increased rates of bladder and lung cancer, as well as cardiovascular disease.

Arsenic enters the blood stream and is carried to the cells in your body, exiting your system within a couple of days through urine, hair, and finger-nails. Although arsenic does not build up inside your body, the longer you are exposed to it, the more it affects your cells, and over time, can make you sick.

Rice has been found to contain varying amounts of arsenic. Rice plants absorb arsenic from flooded paddy soils, but the amount and type of arsenic depends on many factors, such as the type of rice, the way the rice is grown, and the way it is processed. Rice soaks up arsenic more easily and at higher levels than other plants, making it a common source of arsenic for many people.

For most Americans, rice is the main source of dietary arsenic exposure. Because rice is usually the dominant grain for people on a gluten-free diet, it is likely that people on a gluten-free diet have more arsenic exposure than those on a standard Western diet. Additionally, people with celiac disease may be more susceptible to health effects from arsenic due to nutritional deficiencies.

What You Can Do to Reduce Your Risk of Arsenic Exposure:

The sooner you reduce your arsenic intake, the faster you are protecting yourself against its harmful effects.

Celiac Disease Foundation is collaborating with researchers from Dartmouth College to study arsenic exposure in those with celiac disease, seeking to inform the largest and most comprehensive study about arsenic and celiac disease. As a leader in arsenic research, Dartmouth recently launched a new website about arsenic where you can learn more about arsenic in the gluten-free diet and what you can do to reduce your health risk. 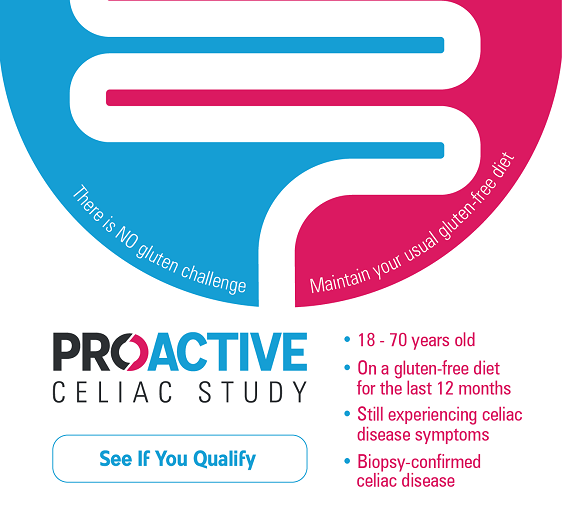