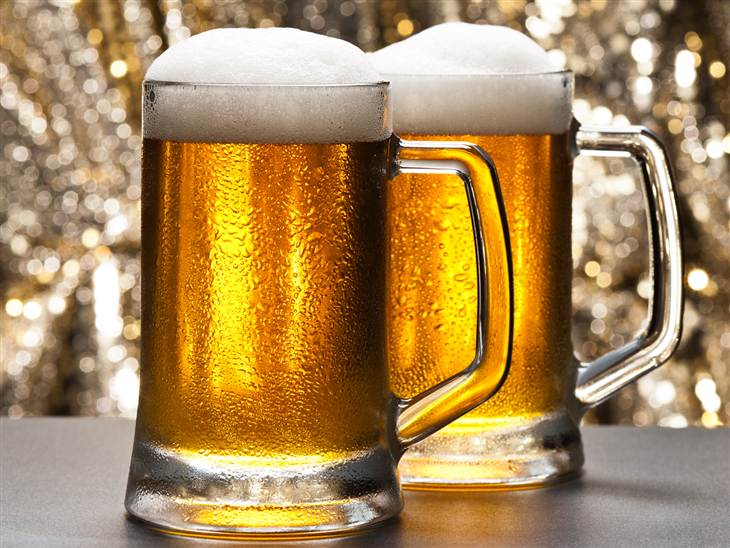 The Alcohol and Tobacco Tax and Trade Bureau (TTB) made a new ruling on how alcohol products can be labeled with respect to gluten. This new ruling, called TTB Ruling 2014-2 supersedes the previous TTB Ruling 2012-2 from May 24, 2012, which was done before the August 5, 2013 Food and Drug Administration (FDA) final ruling on the use of gluten-free claims in food labeling. In that final ruling, the FDA stated that a food can be labeled gluten-free if it has no gluten-containing grain as an ingredient, or has an ingredient derived from a gluten-containing grain but has been processed to remove that gluten and results in the presence of less than 20 parts per million (ppm) of gluten in the final product.

In the preamble of the rule, the FDA commented that it did not consider ELISA-based methods to be scientifically valid in determining levels of gluten in fermented and hydrolyzed foods (which include beer) and that they planned to release a proposed rule on “how FDA will evaluate compliance” without using these tests in the future.

The FDA also declared that it will “address the ‘gluten-free’ labeling of beers subject to FDA’s labeling requirements” in that planned future ruling on fermented and hydrolyzed foods. In the meantime, the FDA stated it will “exercise enforcement discretion” for beers that are under its regulation.

The TTB’s revised ruling on the matter, for the most part, is in line with the FDA. They do not recognize that there are any valid scientific tests to accurately determine gluten content of fermented and hydrolyzed foods (despite claims to the contrary from the industry). Therefore any labels claiming one of these alcoholic beverages made using a gluten-containing grain are gluten-free or have x ppm of gluten will be considered misleading.

The TTB will continue to allow these products to be labeled that they have been “processed”, “treated”, or “crafted” to remove gluten as long as they meet two conditions. First, the label must be accompanied by a legible statement on the product saying that the gluten content of the product cannot be verified and so may contain gluten. And second, that the label application must specify how the gluten was removed as well as ELISA assay results showing the product contains less than 20 ppm of gluten.

For products like wine and spirits that do not have any gluten-containing ingredients, industry members may label these as gluten-free but are responsible to make sure that there is no cross-contamination during “production, processing, storage, or other handling practices.”

March 18, 2021, was the first day of the NIH’s Accelerating Progress in Celiac Disease Workshop. This workshop is a direct outcome of our advocacy efforts in Washington, DC, in particular the inclusion of report language in NIH’s appropriation budget by our legislative partners on Capitol Hill. (Thank you for...